Here’s my short collection of boat, fishing, sailing, and other nautical related jokes. It’s my website, so I want to make it a bit more wacky.

A few short ones to start

Once upon a time there was a famous sea captain. This captain was very successful at what he did; for years he guided merchant ships all over the world.

Never did stormy seas or pirates get the best of him. He was admired by his crew and fellow captains. However, there was one thing different about this captain. Every morning he went through a strange ritual. He would lock himself in his captain’s quarters and open a small safe. In the safe was an envelope with a piece of paper inside. He would stare at the paper for a minute, and then lock it back up. After, he would go about his daily duties.

For years this went on, and his crew became very curious. Was it a treasure map? Was it a letter from a long lost love? Everyone speculated about the contents of the strange envelope.

One day the captain died at sea. After laying the captain’s body to rest, the first mate led the entire crew into the captains’ quarters. He opened the safe, got the envelope, opened it and… The first mate turned pale and showed the paper to the others. Four words were on the paper, two on two lines: 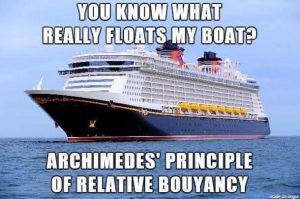 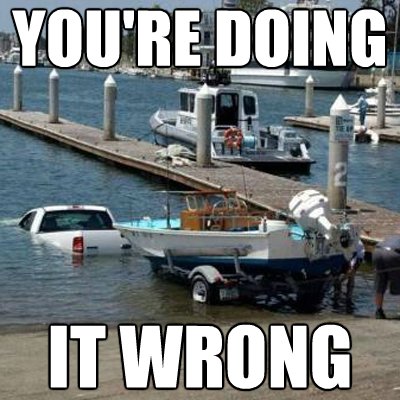 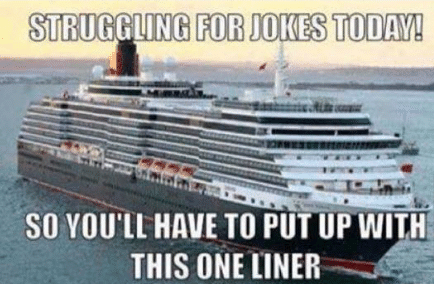 I always try to remember each client and transaction, but here’s one reason why it could be difficult. It’s not my fault, I promise! Here are the numbers of some common client names in approximately 2 years:

Now this data is not exact, but I can fully attest that not a single Ivan has purchased a system from this Ivan in the last 8 years. It’s like a curse, I tell you.

Check out for more